Top 5 things you should know about ARFID

Top 5 things to know about ARFID, the newest eating disorder

You may have recently heard of an eating disorder that caused a teenage boy to go blind in the UK. Whilst this is an extreme case, Avoidant/Restrictive Food Intake Disorder, otherwise known as ARFID, can have serious consequences if left untreated. ARFID is a relatively new eating disorder, having being included in the latest publication of the Diagnostic and Statistical Manual of Mental Disorders (DSM-5) in 2013. Given it is less well-known than conditions such as anorexia nervosa and bulimia nervosa, Eating Disorders Victoria has written up a summary list of the Top 5 Things to Know about ARFID. 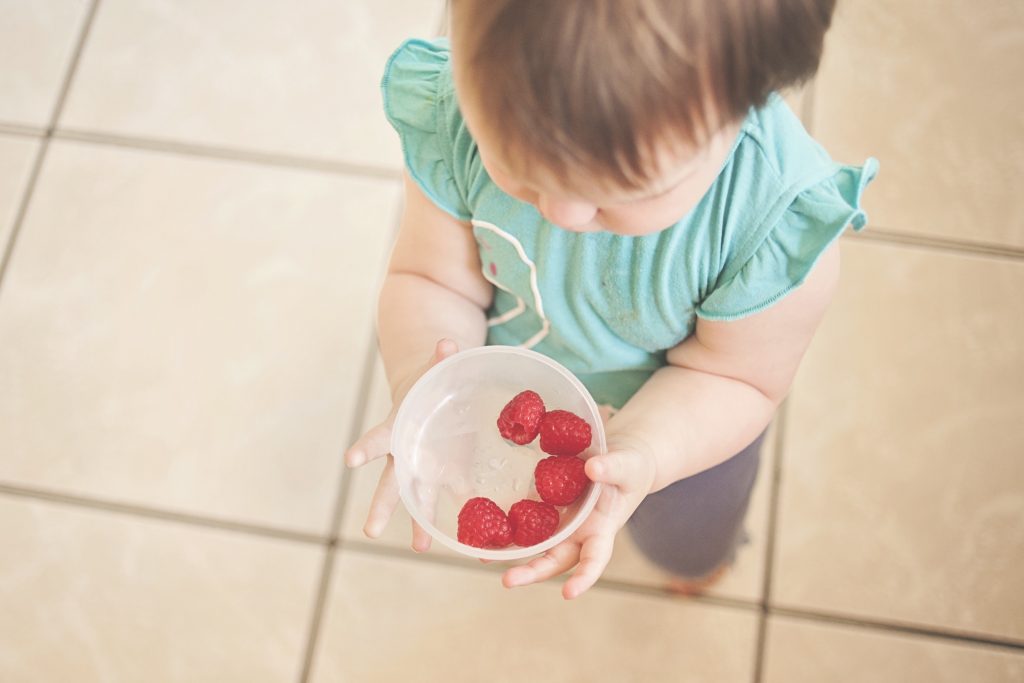 When should you be concerned about a person’s picky eating – could it be ARFID Eating Disorder? (Photo by Pixabay from Pexels)

People with ARFID tend to avoid or only eat small amounts of certain foods based on factors such as their texture, appearance, food group, smell or past experience. Distinguishing ARFID from fussy eating can be difficult, however adults or children with ARFID generally experience an extreme aversion to certain foods, or have a general lack of interest in food or eating. So how do you know when to be concerned?

A person’s pickiness towards food becomes concerning when it starts affecting their ability to meet their energy and nutritional needs, resulting in sudden or significant weight loss or an inability to maintain growth and development.

ARFID shares both similarities and differences with Anorexia Nervosa

ARFID  is similar to Anorexia Nervosa in the sense that people with ARFID severely restrict their food intake. Both eating disorders also share similar medical consequences and treatment challenges. However, people with ARFID do not restrict their diet because they fear gaining weight or the obsess over their body shape or size changing. Motivations for ARFID stem from other factors such as a lack of interest in food or eating, preferences for certain colours in food, aversions to certain food groups or textures and fears of vomiting or choking as a result of eating.

Children are most commonly diagnosed with ARFID

ARFID is more prevalent amongst children and young adolescents and less prevalent in adults. Many experts have proposed other conditions, such as autism, anxiety disorders, or attention-deficit/hyperactivity disorder may be linked to ARFID. That said, ARFID can occur throughout the lifetime and affect all genders.  If the onset of ARFID eating disorder occurs during adolescence or adulthood, it most often results from a negative food-related experience such as vomiting or choking.

AFRID requires treatment from professionals in the know

If you are concerned that you, your child or someone you may know has ARFID, it is important to see a GP in the first instance. However, due to ARFID being relatively new and less well-known, health professionals may find it difficult to recognize and diagnose ARFID. This can cause people with ARFID to experience delays in getting treated. Eating Disorders Victoria can help you find professionals, such as GPs, who have an understanding of eating disorders and ARFID. Contact the EDV Hub here.

A diagnosis of ARFID requires a thorough assessment that should include a detailed history of the range and amount of food intake, weight and growth charts, development, family history, past attempted interventions, and complete psychiatric history and assessment. The doctor would also need to rule out other medical reasons for the nutritional deficiency.

ARFID can potentially lead to severe consequences, but recovery is possible

ARFID denies the body of essential nutrients and calories it needs to function normally. This could result in serious medical consequences that anorexia nervosa also causes such as cardiac complications, heart problems, osteoporosis, anemia and many more. Early intervention and treatment is essential in the recovery of ARFID.  Similar treatment approaches for other types of eating disorders, such as Cognitive Behaviour Therapy, has had positive results for people with ARFID. Children diagnosed with ARFID can also respond well to a de-sensitization approach.

These are EDV’s top 5 things to know about ARFID eating disorder.  If you are concerned that you or someone you know might have ARFID, you can call The EDV Hub or book an appointment with one of our qualified Eating Disorder Psychologists to find out more information.

Recovery from an eating disorder isn't always linear.
But with support, it is possible.

Subscribe to our Recovery or Carer newsletters to get support delivered directly to your inbox.