Home ~ About us ~ Our people

This page talks about the many people who make up the Eating Disorders Victoria community, including our Board, volunteers, donors and partners. 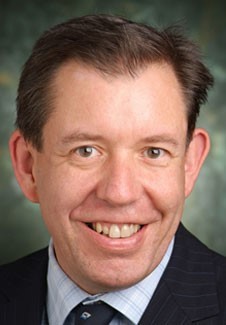 Prior to this, Nick was an audit manager with Ernst and Young and a principal of Hayes Knight (S.A.) Pty. Ltd., a second tier professional services firm, a director and founder of Prophecy Wealth Management Pty Ltd a licensee of Hillross Financial services, and in public practice for 17 years. He has also been a director and treasurer of Guide Dogs (S.A. and N.T.) and a board member of the Torrens Valley TAFE for several years and retains directorships of several private companies.

Claire is a credentialed mental health nurse (ACMHN) and Clinical Family Therapist (AAFT) with over 40 years of experience within the Victorian Mental Health service system. She is recognised for her expertise in the Child and Youth Mental Health and her work and research in Single Session Intervention (SSI) in CAMHS was able to inform practice change in CAMHS services in Victoria.

Martin is the Chief Executive Officer of AgCAP and has experience in several financial and commercial roles across the entire food and fibre commodity supply chain, including meat processing, grain marketing and logistics, and varying productions systems in grain, cotton, beef and dairy. Martin brings and a strong understanding of the risks and underlying fundamentals that drive performance in the sector.

A CPA and Williamson Fellow with Leadership Victoria, Martin started his career in professional services before moving in to the agricultural sector and working in a variety of positions in private family and corporate environments.

Martin joined the Board in September 2017.

Phil has a broad and extensive skill set that he brings to the EDV Board. As an owner of an advertising agency/marketing company, he has a long history of developing campaigns for major public and privately owned businesses. He sits on a number of boards, acts as advisor to academics to commercialise medical inventions, and has been involved with fundraising for the Royal Melbourne Hospital Neuroscience Foundation for more than 12 years. He has a Bachelor of Science (Psychology) Hons.

Phil joined the Board in January 2016.

Richard has over 30 years of experience in the Telecommunications sector, during which time he founded and operated 4 start-ups.

The last 20 years were focused on providing mobile payments and mobile financial services to the un-banked and under-banked populations in un-developed and emerging countries.  Having founded Utiba in 2000, Richard’s role as Chief Executive Officer was responsible for driving strategy and execution of all parts of the business, culminating in establishing and operating offices in 9 countries and servicing over 35 customers in 20 countries across SE Asia, Africa, Latin America & Eastern Europe.  Utiba was acquired by Amdocs Ltd, a global NASDAQ listed software and services provider to communications and media companies, with over 25,000 employees serving customers in over 85 countries.

Prior to Utiba, Richard was a founder and Technology Director at Total Tel International, Australia’s first prepaid mobile operator and electronic recharge service provider.  Richard was responsible developing the core technology and initiated and led the marketing of TTI’s prepaid products internationally, primarily to SE Asia, Africa and Canada.

Richard also acts as an advisor to several startups in Australia and India, supporting the CEO’s and / or Boards with go to market / product strategy, operations and fundraising.

Richard is based in Melbourne Australia, and has a Bachelor of Engineering (Electrical) degree from Melbourne University.

Richard joined the Board of EDV in May 2018, driving the Digital Transformation Strategy and performing the role of Chair of the Strategy, Stakeholder & Revenue committee.  Richard and his family have lived experience with eating disorders. 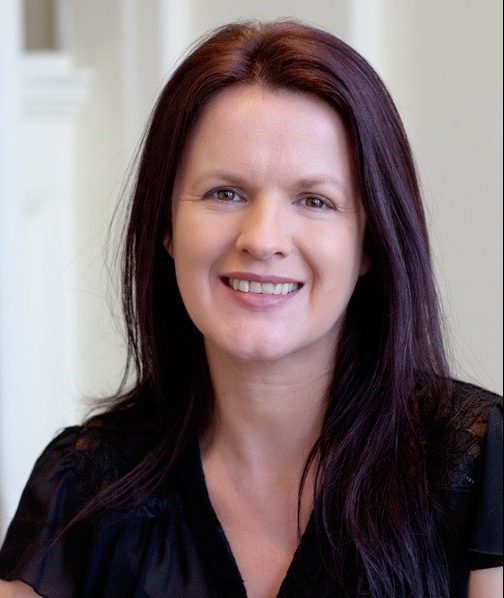 Janet Lowndes is the Founding Director and Principal Psychologist at Mind Body Well, a private clinic in Melbourne providing outpatient therapies for people with Eating Disorders and concerns about weight and wellbeing – from a Non-Diet, Health at Every Size® perspective.

Janet has over 25 years experience in therapeutic practice, inspired by neuropsychotherapy, embodiment, and social justice perspectives which empower those seeking treatment, and aim to address systemic inequalities and barriers to care.

Janet’s interest in the psychology of food, eating and body image began early in her career while working in the youth health field, where she learned about eating disorders from many of her clients. This led her to develop her practice with a focus in this area, and to support other health professionals working with people with eating disorders in a non-judgemental, size inclusive way.

Janet is an experienced trainer and supervisor, providing professional support to many professionals working in the Eating Disorder field. 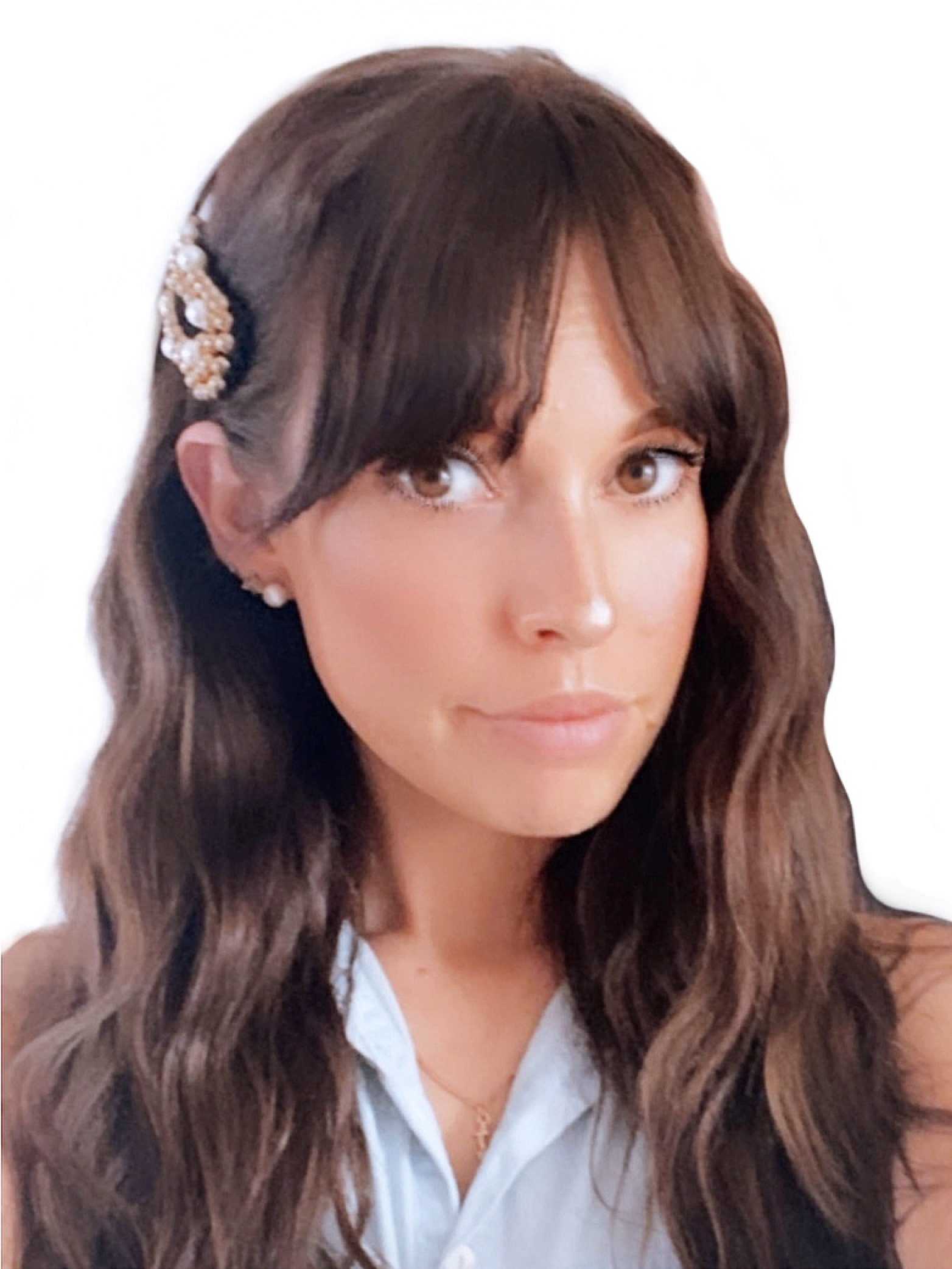 Emma has been a volunteer with EDV for the past 9 years as part of the Hub, a Support Group Facilitator, and a Stories of Recovery Ambassador. Her passion for the positive impact that EDV has within the eating disorders community has inspired her to pursue training as a rural doctor specializing in mental health, to work with, and advocate for, rural Australians with eating disorders, and their families.

Over the last 10 years Emma has completed three university degrees in Biomedical Science, Obstetric Research and Nutrition and is currently in her final year of Medical School due to start her Medical Internship in January in rural Victoria. She has recently published a chapter in an obstetric textbook, presented research at an international conference in Amsterdam and won an award for her vision for mental health in rural medicine.

Emma is also currently the Founder and President of the national mentoring program Med Mentors, a program dedicated to deconstructing the toxic and competitive environment of medical training and replacing it with one of support and collaboration. Emma is also currently the Vice Chair of the Australian Medical Association Victoria’s Women in Medicine Group who advocate for equality and justice in medicine.

Emma joined the board in a newly created mentee role in July 2021. 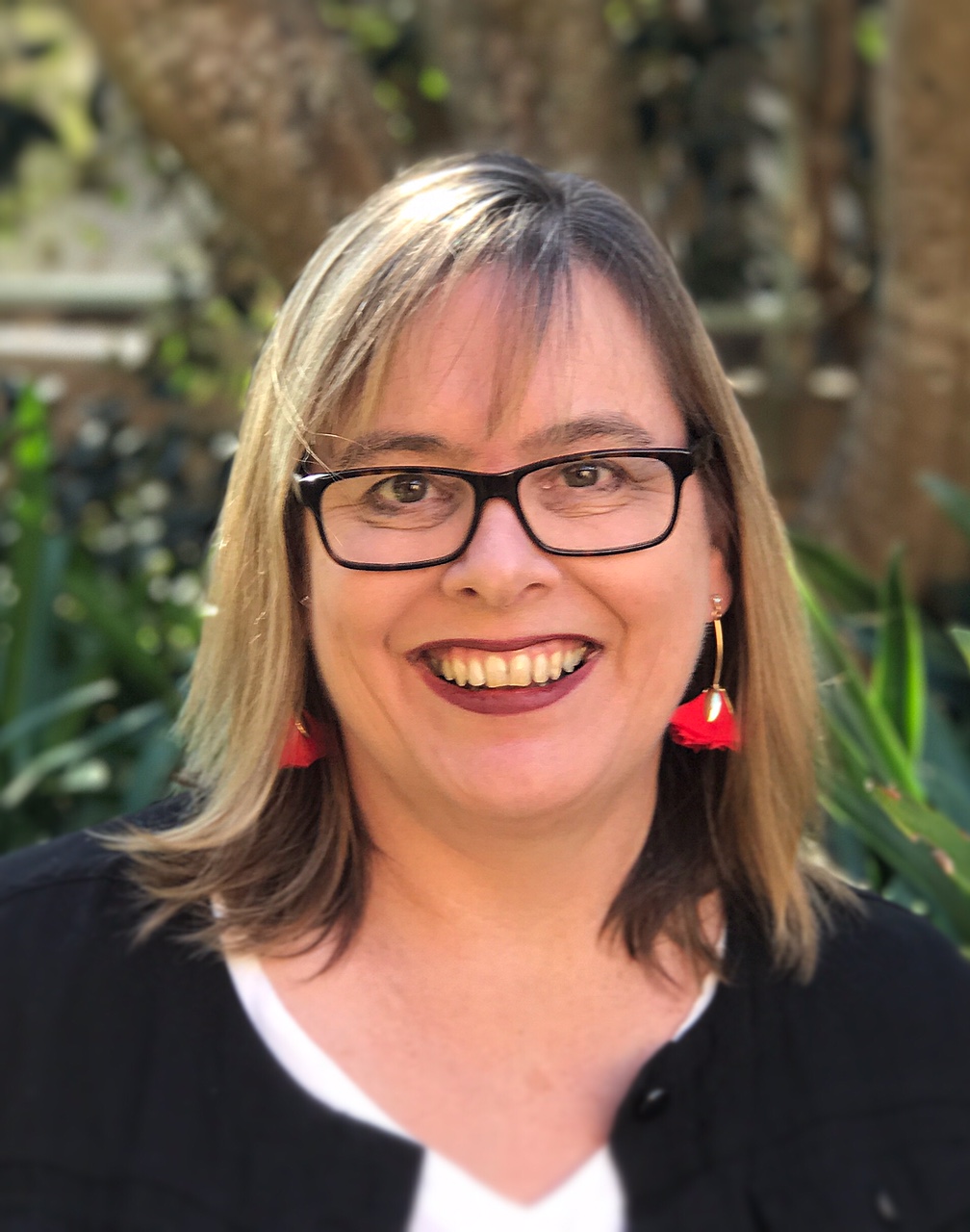 Belinda’s professional experience can be best summed up by a passionate commitment to improving health outcomes, either through prevention programs or primary care, and more recently eating disorders treatment.

Prior to joining EDV, Belinda was working at the Victorian Centre of Excellence in Eating Disorders as a Carer Consultant and Project Manager, developing new strategies and resources for effecting greater and more effective carer inclusion in ED treatment models. Alongside that Belinda did part-time consulting in a range of primary care, not for profit and other settings. And before that, Belinda’s role as CEO of Australian Practice Nurses Association was driven by the goal of improving health outcomes for primary care consumers through access to a better care from a highly qualified nurse in general practice medical centres.

Belinda’s goals for the future are to continue to be a voice of advocacy and instrument of change in the eating disorders sector in Australia.

Eating Disorders Victoria (EDV) has more than 50 dedicated volunteers who provide people with information and support through the EDV Hub, share their lived experience at support groups and through our Stories of Recovery program, advocate for improvements in the sector, and perform administrative activities. EDV relies heavily on this wonderful contribution and without it, could not possibly deliver the myriad of services to those affected by an eating disorder and their family and friends.

Please note: EDV recruits volunteers on a needs basis. For more information on volunteering activities and opportunities at EDV, including how to become a volunteer with EDV, please see our volunteering page.

EDV chooses to work with a range of partners to have a greater impact in raising awareness and support for our work. There are many reasons for us to work with others, including leveraging our existing organisational capacity, wanting to share information and raise awareness in the community, and generating funds to support what we do.

Other supporters and funders

Get support delivered directly to your inbox.